CPHFTW – the fellowship of pride is born 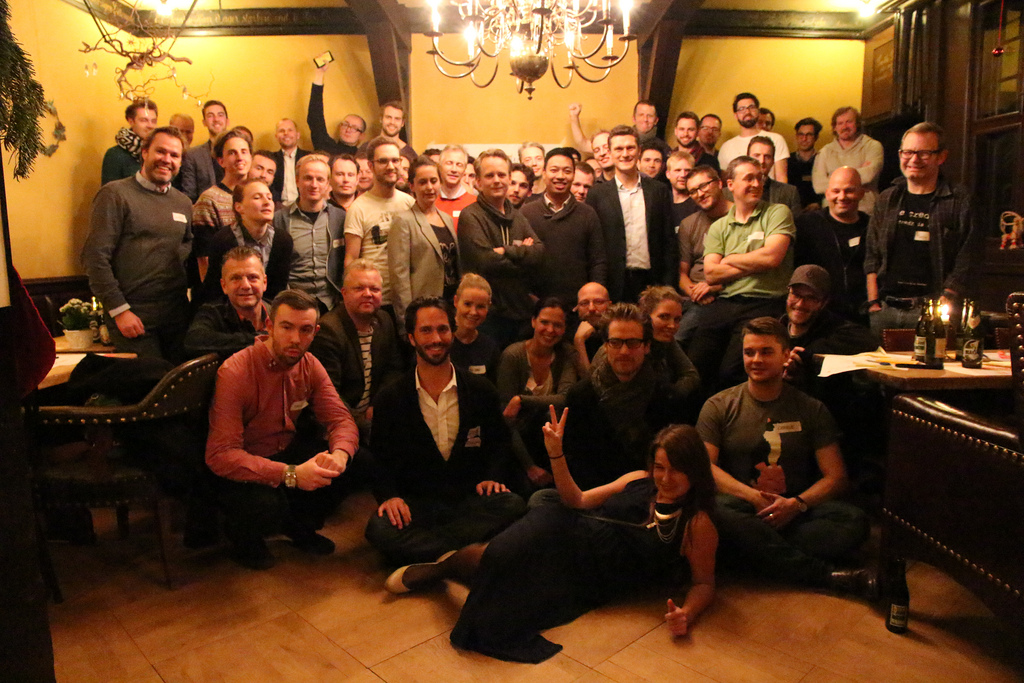 The Danish startup ecosystem have now boarded the same ship, and are ready to conquer the hearts and minds of the global startup ecosystem, complete with a new flag that will bring the vikings across the border and stake their claim to win the heart of the people as the number one startup city in Europe.

A statement before the event from the organisers was that this was going to be the most significant event in the Copenhagen startup ecosystem – and would literally make history and rewrite the future. With the attendees being the founding fathers and mothers of the new brand that will shape the Copenhagen startup ecosystem for 2014 and the years to come.

At this meeting the group of approx. 70 people attending took the first important step towards this and agreed on the hashtag, #CPHFTW – Copenhagen for the win.

A fellowship of pride is born
To kick off the event a voice recorder was sent from person to person in the room and everyone recorded their name, to mark their input at this historic occasion.

“We need to help each other and talk about each others startup when we are talking to medias. I have never promoted another startup before”, Martin-Ferro Thomsen said and continued

“We need a danish pride”

“We have to create a commons for the startup scene. A commons where we all from the community can contribute and share. A commons that nobody owns or rules. First Tuesday which I cofounded in Copenhagen almost in the mid 90, was a network owned by shareholders for profit. That was a mistake.This commons shall not repeat that mistake.” Martin Von Haller explained.

The next meeting is the 20th of February and this is an opportunity for every person that feels like they are contributing to the community to join.

The question of how big the community is in Denmark was asked of the audience, and how many people we could get involved in pushing this forward, the answers varied greatly, but we think this post could be a way to show the commitment to the flag.

And sharing this post with the community in mind and helping a part of the community, us, the media, to grow stronger and better.

Lets take this further
As a media we will try to take this further and support the new flag and the community in general, and we made a pledge at this event that we would improve our coverage of news about the community, but instead of news we would like to change that to better content, as we believe this will make the biggest contribution. 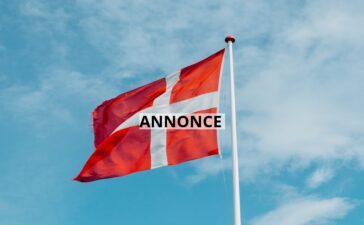 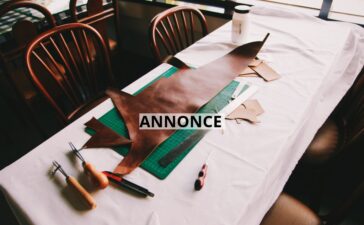 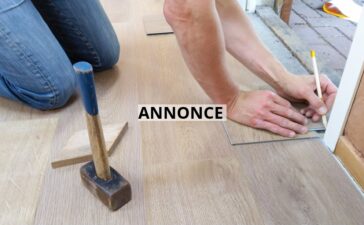 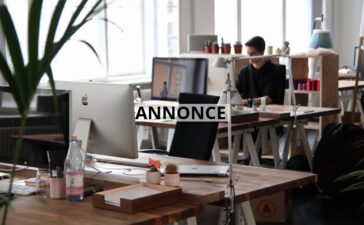 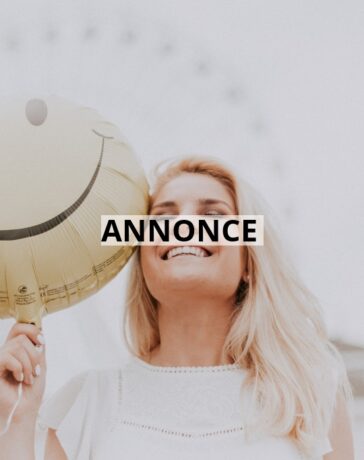 Gode grunde til at bestille måltidskasser