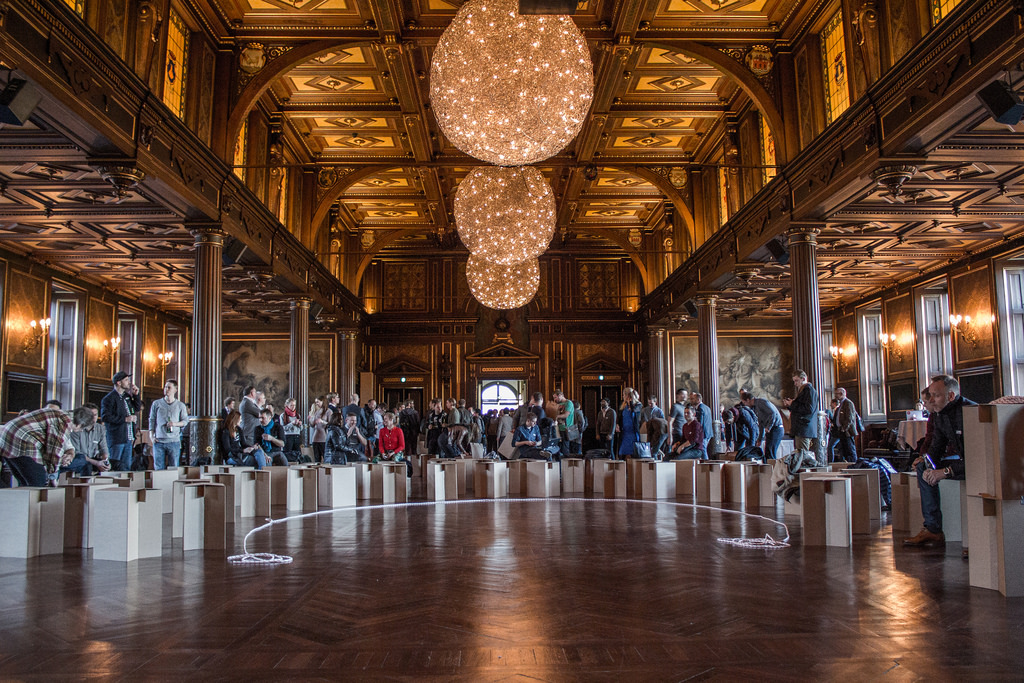 Lærke Ullerup, the event’s moderator, beautifully led the evening with creative networking exercises and group discussions about the future of Denmark’s startup ecosystem, focusing on  identifying mutual projects that all corners of the startup world could help accumulate and grow.

It seems to be working. In the last month, over 1500 tweets have been written with the #CPHFTW hashtag. The hashtag is short for Copenhagen For the Win and was communally decided upon as the symbol that would gather and connect Copenhagen across all social media platforms. 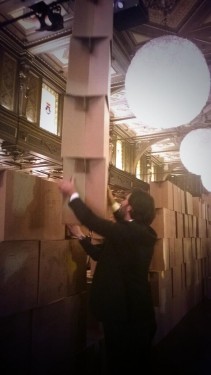 A Fragmented Startup Scene
The problem that came up again and again and again is that Copenhagen’s startup community is fragmented and lacks a common identity. As is, there are many events and opportunities happening,  however, there is a lack of communication and people are confused about where to best spend their time and energy. The evening urged closed groups and organizers running cool events to join forces and focus on a common cause – getting Copenhagen’s entrepreneurs together so they can better learn and help each other out.

The meeting did not produce many concrete solutions for how to ameliorate Copenhagen’s situation, but steps were taken in the right direction. For starters, thanks to the #CPHFTW hashtag, there has already been action to

The #CPHFTW Team Can Physically Meet Once a Month
In response to the discussion held at the Townhall meeting, the team at Trendsonline.dk has come up with two solutions for how we can help:

The Rocket Labs co-working space next to Nørrebro Station, for example, has expressed an interest in being one of the physical spaces where Copenhagen entrepreneurs interested in dedicating some of their free time to the #CPHFTW initiative could gather.

At Rocket Labs, you will find an energizing atmosphere, likeminded entrepreneurs, work space, and lots of coffee. 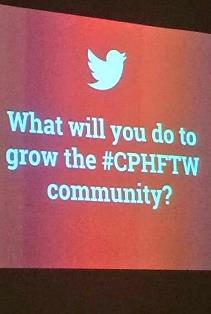 United Copenhagen = United Denmark
Trendsonline.dk believes in the mission of #CPHFTW and will do whatever it can to strongly support the initiative and cover its efforts by reporting on what happens. We’re working in an environment where there is rapid development and we will do our best to keep up. Trendsonline.dk will also continue to focus on other exciting areas of Denmark such as Kolding, Aalborg, Odense, and Silkeborg, where local heroes are working hard to build up their entrepreneurial communities.

We welcome all the forces who are working to strengthen and unify the startup scenes of not only Copenhagen and Denmark, but also the rest of Scandinavia. We know how much Danish entrepreneurs have to offer and its time that others know it too!

”Startup Introductions” To Present Actual Startups
The evening ended with a quick round of startup introductions, showing off some of the stars of Copenhagen’s startup scene.

There was Milestone – our biggest startup with 10 years of experience under its belt, the recent crowdfunding success Airtame, Opbeat with the famous angel investors from Instagram, Facebook and Twitter, mobile advertising company AdQuota and Endomondo presented by founder Mette Lykke. Also presenting was the revolutionary new concept DealCircle and lastly Tradeshift, which just received 400 million Danish kroner in investment.

Tyler Crowley, CEO of Skweal and the man behind the building of #STHLMTECH (Stockholm’s hashtag for their startup community) was also present and shared his advice and experiences about how to build a successful all-encompassing start-up community. His biggest point was that the more we use #CPHFTW in our online conversations, the more attention we will draw to Copenhagen. He also stressed that we must communicate in English so that the world can follow our conversations and news. Afterall, the more people who read and know about what is going on in Copenhagen, the more talented people and investors our city will attract. Big ideas must be built from the ground up, and #CPHFTW is being built slowly but surely.

We can’t wait for the next Town Hall meeting on June 3, 2014 and we hope to see you there.

FOCUS on Endomondo: the fitness app with 20 mio. users 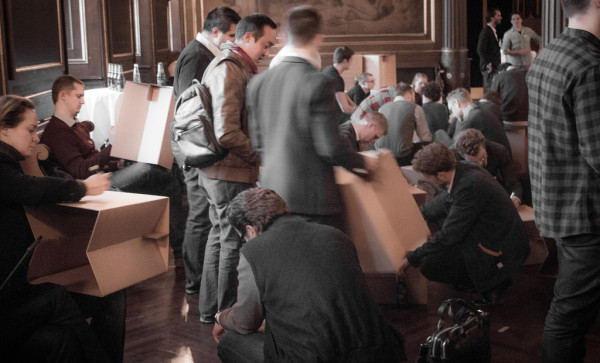 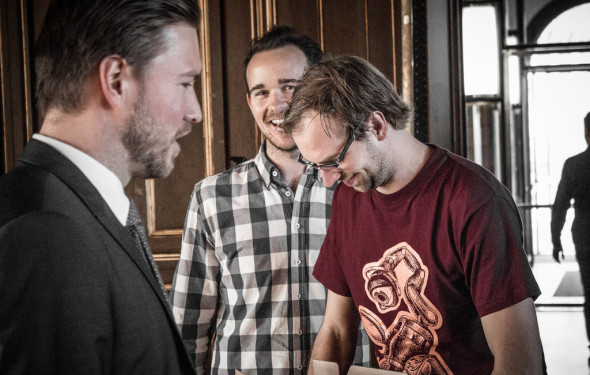 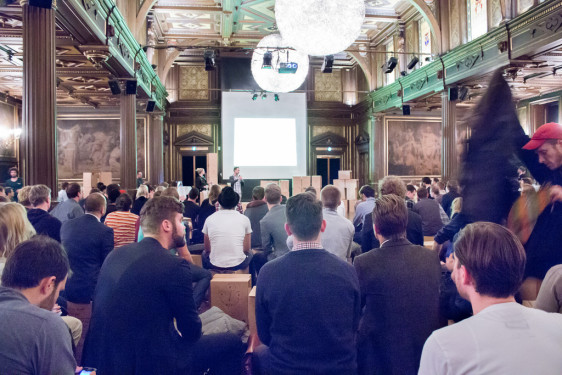 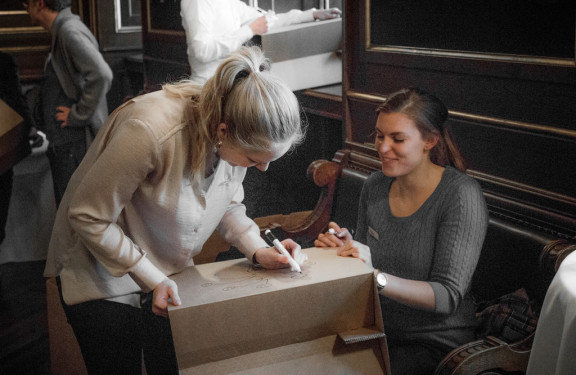 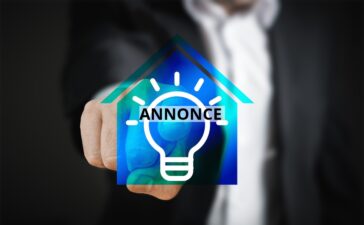 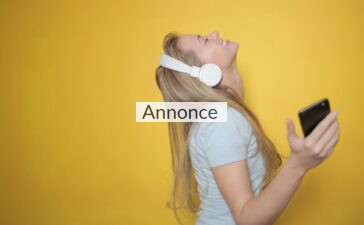 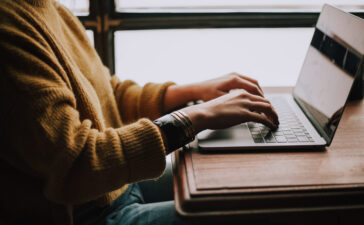 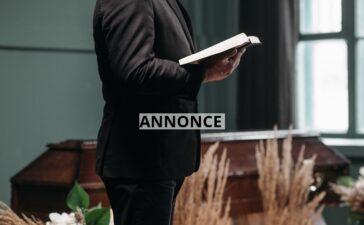 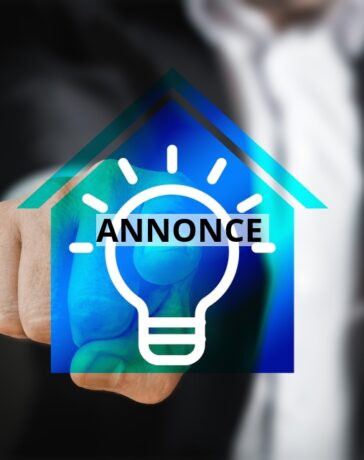