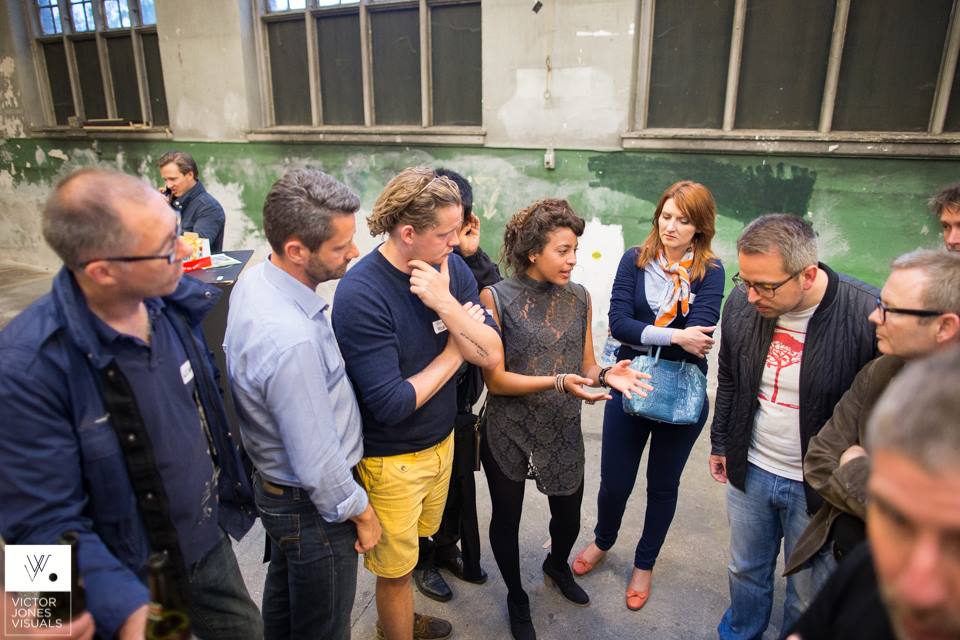 CPHFTW is an engaging and supporting player in the danish startup community and the initiative is in for the win for the danish startups. Since the first ideas was written down on paper, the first founder meeting were held and the initiative got the name CPHFTW. There have been almost 5.000 mentions with the hashtag, two town hall meetings with 750 attendees and over 800 signups for the newsletter.

This Tuesday the second Founders Meeting for CPHFTW took place, and I took a 3,5 hour trip from Aarhus to Copenhagen to attend. I felt it was important. A lot of things have been said the last couple of days regarding who were invited and who wasn’t, but the important message today is that CPHFTW is moving forward and fast.

Lets draw a line in the sand and start fresh from this date to move forward. To quote Ulrik Bo Larsen from Falcon Social in his blogpost on Fast Company about what we can learn from the Scandinavian successes:

“Simply put, it’s all about teamwork, and without it, there is no culture.”

Building our community is a team effort

The fundament is built and the frame is on its way. Now the CPHFTW will really become a team effort where everyone who wish it can frame and help further build the CPHFTW initiative.

“For entrepreneurs from entrepreneur. I am an old guy, I have seen it before that when stakeholders have their own agenda, and try to takeover a community or ecosystem to serve their own exclusive interests. Then it gets problematic. We want to avoid that”, said Martin Von Haller at the Founders meeting.

Now we are all invited to help with the very important next step – the manifesto. The written words are an important part as they set the values and culture behind our CPHFTW initiative. Simply put, it’s all about teamwork.

So now it time to act. Please contribute and write down your proposals, tweet them or contact CPHFTW.

Transparency is a key to success

“Transparency creates a trusting environment that fosters true collaboration toward the ultimate goals for an organization,” Ulrik Bo Larsen, co-founder of Falcon Social.

Everything about CPHFTW is up for debate and the model for how this is done and how this open source project won’t turn into anarchy are not 100 % finalized yet, but to quote the new Managing Director of the CPHFTW initiative, Jasenko Hadzic:

“We are growing horizontally, missing out on key synergies and knowledge sharing. So we want everyone to turn up to the next town hall meeting 1. september @ KBH Volume, and help us build a stronger community.”

I look forward to the upcoming Coffee Clubs, the upcoming Town Hall meetings and all the synergy that CPHFTW will be creating. And of cause all the extra attention drawn to the Danish startup scene – which has also been my personal mission and dream for the last four years.

For a complete write-up of the Founders meeting on Tuesday read the article by Karsten Deppert.

Remember to signup to the next Townhall meeting here 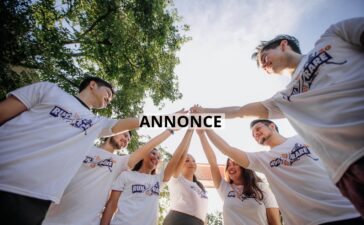 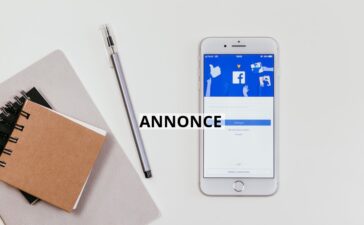 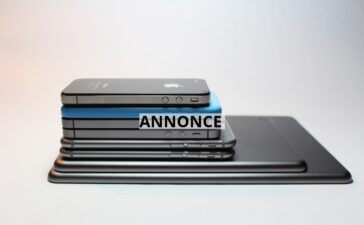 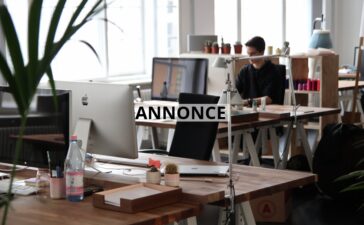 Gode tips til at finde roen i en travl hverdag